Commuting and Why It Hasn't Changed Until Now

Commuting and Why It Hasn’t Changed Until Now 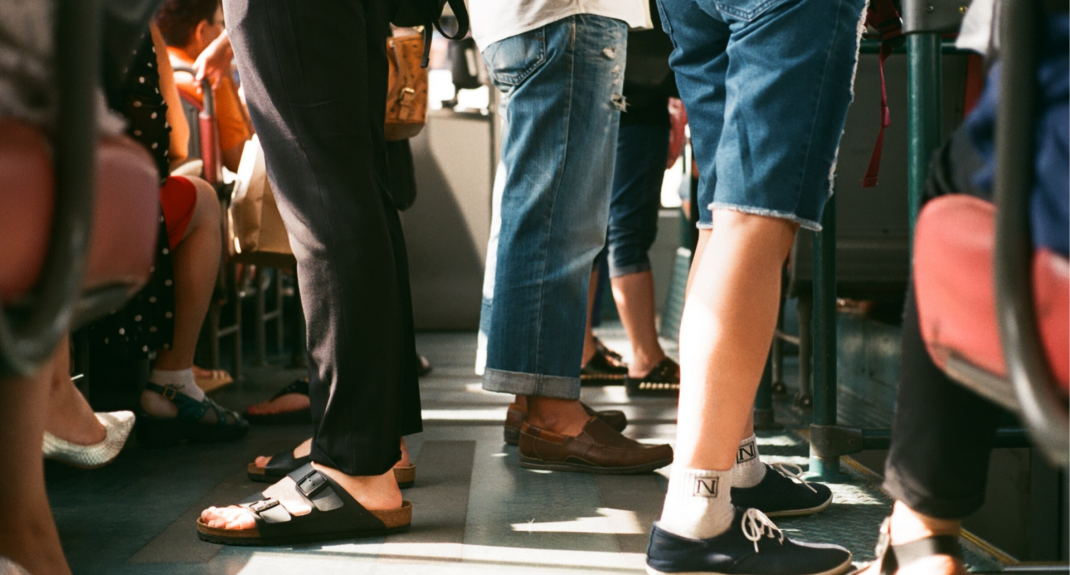 The world has seen a lot of innovation over the past few years. From fun new startups to industries that were never even imaginable a few years ago, like 3D printing. But if you had to pinpoint the innovative technology that has had the biggest effect on your life, you’d be hard-pressed to beat this one.

You’ve probably said it before, “Don’t worry about picking me up, I’ll Uber there”, or, “Why don’t we just take a Lyft?”. It’s an understatement to say that ridesharing has disrupted the transportation arena, and indeed our everyday lives.

With all the changes that have taken place within transportation, however, there is still one massive area that still…sucks. Your daily commute.

What are some of the reasons for this? And is this likely to change soon? Read on, as we discover how some massive changes are coming to millions of people’s daily pain point.

Reason 1: Focus has been on intracity transportation

Up until Hip, companies have focused on disrupting intracity transportation. Think cabs and personal cars – companies like Uber, Lyft and Via probably come to mind.

Intracity transportation solutions are in high demand due to the sheer number and volume of people living within major US cities. The market size is massive and attracts entrepreneurs like moths to a flame. With such a large market before them, companies have chosen to focus their efforts and energy on providing intracity solutions before intercity ones, i.e. before people’s suburb-to-city-to-suburbs commute.

Reason 2: No incentive for current companies to improve

Think about the commuting solutions currently available to you. Whether it’s a train or a bus company, they have likely stayed the same for as long as you can remember. Unfortunately, there is no reason for these companies to improve because many of them are government-run. Why would that lower their drive to innovate and improve their service? The answer is simple. They don’t need to because they aren’t reliant on customer satisfaction to keep them running.

Ride-sharing has taken the transportation industry by storm but sadly hasn’t affected how people commute. The reason is that commuting is not really “on-demand”. Think about it: you commute twice a day, 5 days a week. With a regular schedule like this, surge pricing isn’t a feasible option, a popular way major ride-sharing apps make money. Additional, people can’t buy their own buses and become independent drivers due to regulations and traffic/bus laws.

The future of commuting

Fortunately, your commute doesn’t have to be the most dreaded part of your day – now, there’s Hip.

Hip is an app-based commuting solution that takes commuters from their homes in the suburbs to their work in the city, daily. Everything about Hip is new and innovative. From its smart, algorithm-based app, its premium buses, and friendly drivers. You can even reserve your seat so you’re guaranteed a comfortable, restful and relaxing commute to work or back.

Do you drive to work? Imagine spending your 1+ hour commute to work and back being productive and catching up on work or a book rather than sitting in traffic with your hands tied to the wheel.

Now that’s innovation. Don’t yet have the Hip app? Get it for iPhone or Android.