Your Commute is Killing You 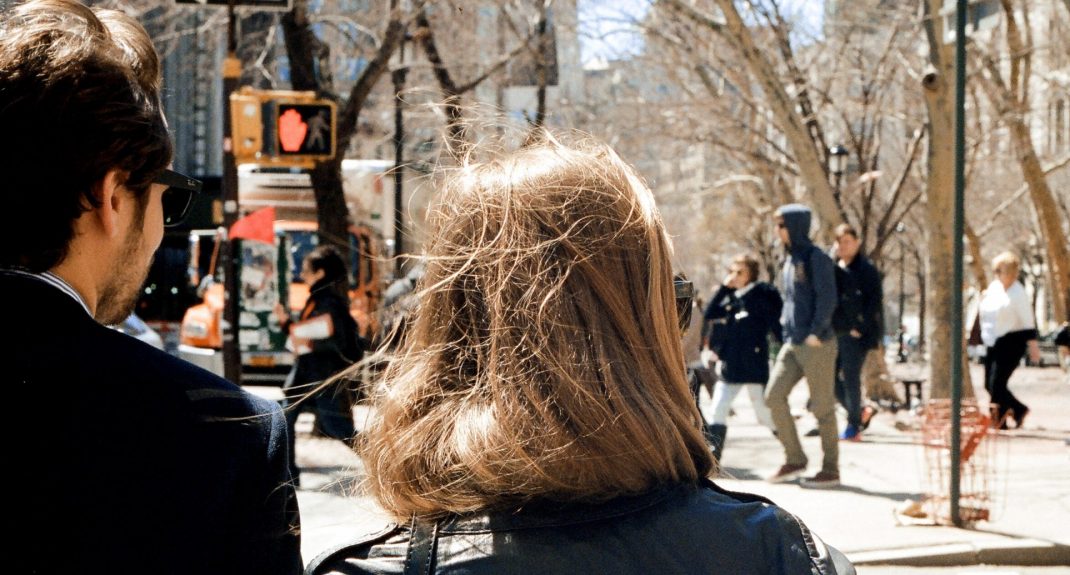 Close your eyes and imagine a world where your daily commute to work has been rendered obsolete. No more traffic, no more accidents, no more honking, and no more obscenities being hurled at you from red-faced strangers. Imagine being able to roll out of bed, throw your french press coffee into a mug, and just ease into work. Sounds nice, right?

This might sound like the stuff of fantasy but this dream is closer than you think. It might be time to take all the issues surrounding daily commutes and wish them a not-so-fond farewell. You know the ones I mean: waiting for the bus, traffic delays, and waking up considerably earlier than you need to just to catch an emptier bus. All these issues can add up to an incredibly frustrating start and end to your day. The good news is there is a better way.

The State of the Modern Commute

Whether by bus, car, or bicycle, an estimated 90% of the American workforce commutes to work. While this number is hardly surprising, it does beg the question why our methods of commuting haven’t been updated in any significant way. We still sit in traffic, we still experience road-rage, and we are still subjected to traffic delays. But one of the most difficult aspects to consider is the amount of time wasted behind the wheel.

Consider this: if you have a one-way commute of 15 minutes– a reasonably short commute– and you go to work 5 days a week and 50 weeks a year, you will have spent 5.2 full days per year commuting. If you commute an hour each way, then you spend a whopping 20 full days a year behind the wheel or on a bus or train.

On a more macro level, the US Census Bureau reported well over 140 million workers commuting at an average of 26 minutes each way. If you whip out your trusty calculator app, you’ll see that over 30 billion hours are spent commuting each year in America. That’s over one and a quarter billion days, or three and a half million years, collectively. Do these numbers also give you a headache?!

It isn’t just the time wasted commuting either. It is becoming increasingly clear that there is a serious psychological as well as physiological toll that long commutes have on us.

For example, Nobel laureate Daniel Kahneman led a study demonstrating that people experience more negative emotions during their morning commute than any other time of the day. Another study from Mercer of UK commuters showed that people with longer commutes are considerably more likely to suffer from depression and/or obesity.

What’s more, longer commutes have been linked to higher blood pressure, neck and back pain, divorce, and even death.

Well….that escalated quickly. But let’s focus on the positives, shall we?

So now let’s return to our original fantasy. Imagine a commute where you aren’t behind the wheel and you don’t need to be a millionaire with your own chauffeur. With a simple swipe of an app, you can reserve a luxurious leather seat on a premium bus. You can also see exactly where that bus is, so there are no surprise delays keeping you out in the cold. Instead of focusing on traffic lights and side-view mirrors, you can throw on a Podcast and learn everything there is to know about the Korean War, get some cool new dessert ideas, or watch cat videos. Your seat always has ample legroom and charging ports are readily accessible.

This is Hip. Hip wants to eliminate your frustrating commute and turn that time into the highlight of your day. Hey, it could even save your life.

To get started with Hip, download the app or visit RideHip.com.